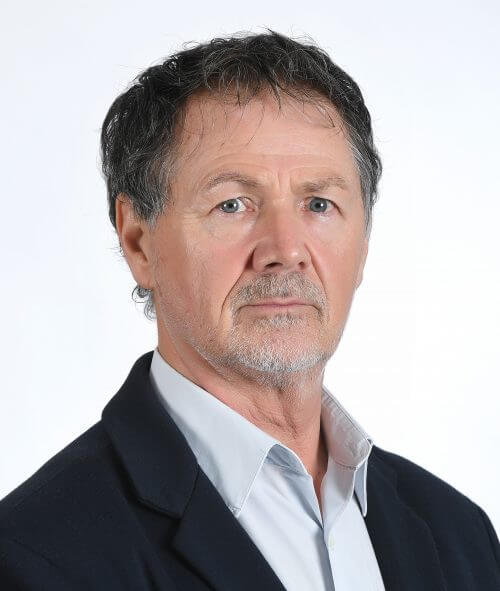 David F Dalton is from Glasgow, Scotland. In 2002 he joined the Petroleum Institute, which became part of the Khalifa University of Science and Technology in 2017. He worked initially as an English teacher and coordinator of the then English Foundation Program. In 2005 he moved to the Freshman Communications Program and was promoted to Senior Lecturer. He was a key player in the establishment and management of the PI Writing Centre.
Prior to his time at the PI, he was a leading figure in the start-up of Zayed University in Dubai, the first women’s university in the UAE and something he considers to be one of his career highlights. During his time at ZU he was an English instructor, Intensive English Program Supervisor, Readiness (Foundation) Program Supervisor and latterly a language consultant for the Department of Education in Academic Writing and Genre.David also worked for four years in Mexico where he was Head of English at campus Guadalajara of the Instituto Tecnologico de Estudios Superiores de Monterrey (ITESM), Mexico’s premier technical university, currently ranked 199 in the 2018 QS world university rankings.
His initial university position was as an English instructor in the English Language Teaching Centre at Sheffield University, UK. During his tenure there, he also became Co-director of the English for Academic Purposes Program. In all the universities he has worked in, David has made significant contributions to curriculum design and development.