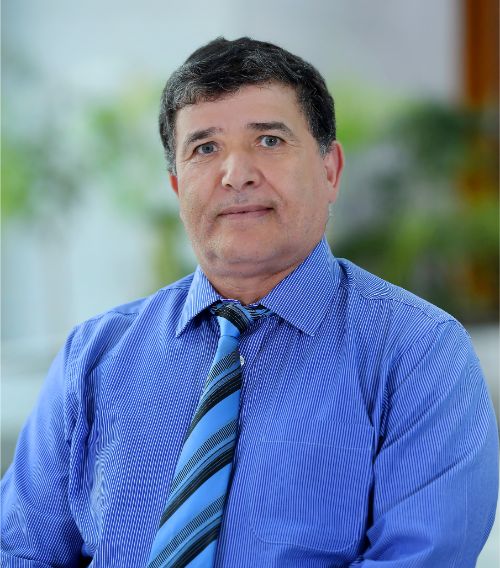 Prior to his Ph.D., he has lectured at the Algerian Petroleum Institute from 1984 to 1996 in the Geophysics Department where he also served as department chair during one year. He has then joined the oil industry for 7 years as a research geophysicist.

Dr. Bouzidi has both educational and oil industry research experience and obtained several scholarships and awards. He has been awarded the American Geophysical Union, Tectonophysics section, outstanding paper in 2001. He also received the ADNOC 2012 R&D Science Lantern Faculty Award and the ADNOC 2014 R&D recognition Reward.  He is serving as the SEG student chapter advisor at the Earth Science Department since 2012.

Dr. Bouzidi was awarded grants for geophysical projects both internally and from ADNOC R&D. He has several years of experience both in education and in the oil industry research.