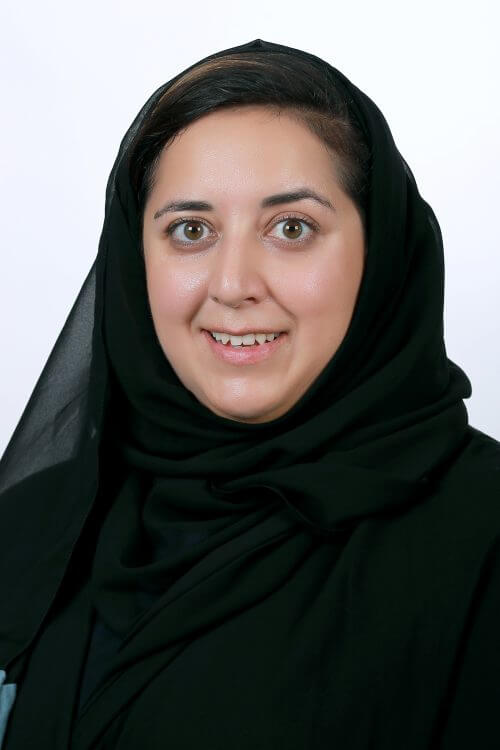 Dr. Aisha Al Suwaidi completed her DPhil in Earth Science at the University of Oxford, Oxford UK in 2012, following a Master's of Geology at the University of Kansas, Lawrence, KS, USA and Bachelor's of Environmental Science from the University of Arizona, Tucson, Arizona, USA. She was the recipient of the Scholarship Coordination Scholarship for outstanding students under the Patronage of the President of the UAE’s office. She has been a member of the Earth Science Dept. (previously Petroleum Geosciece) since 2012 and has contributed to a wide number of courses.

Dr. Aisha Al Suwaidi main research interest is in the area of Mesozoic stratigraphy and sedimentology specifically using stable isotopes and novel isotopes to understand how the Earth adapted, recovered and recorded major perturbations to the global carbon cycle. Her on-going research includes examination of ancient and modern systems in the Southern Hemisphere to better understand the record of these carbon cycle perturbations in the Early Jurassic.

Her core research competency is in the areas of chemostratigraphy and sedimentology. I consider myself to be a multi-disciplinary Earth Scientist, with skills in geochronology, biostratigraphy, petrology and geochemistry.