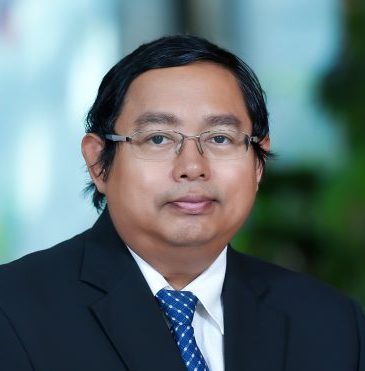 Dr. Zeyar Aung is an Associate Professor in the Department of Electrical Engineering and Computer Science at the Khalifa University . He earned his Ph.D. in Computer Science from the National University of Singapore in 2006. He joined Masdar Institute, which later became a part of Khalifa University, as an Assistant Professor in 2010. Prior to that, he worked as a research fellow in Institute for Infocomm Research, A*STAR (Agency for Science, Technology and Research), Singapore from 2006 to 2010.