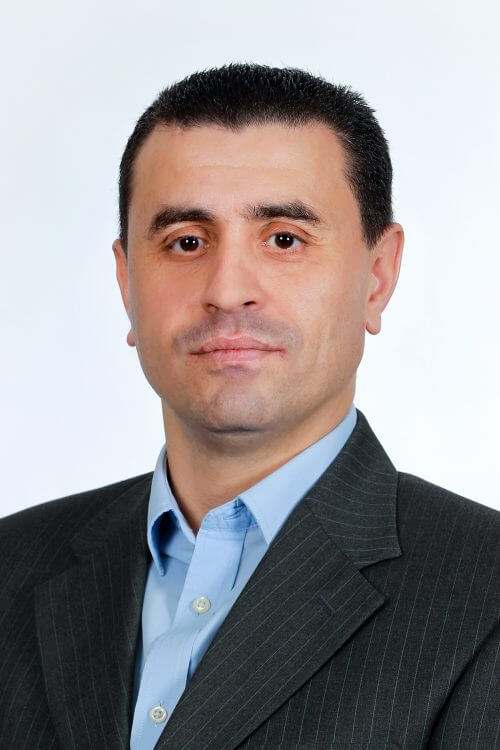 Dr. Mutasem Sinnokrot earned his Ph.D. in Physical Chemistry from Georgia Institute of Technology, Atlanta, Georgia, in 2004, and his MSc in Atmospheric Chemistry from the same institute in 2002. He received his BSc in Physics with highest honors from the University of Jordan in Amman, Jordan.

Before joining The Petroleum Institute (now part of the Khalifa University) in 2011, he worked as an assistant professor in the Department of Chemistry at the University of Jordan. Dr. Sinnokrot has won two teaching awards while at the Petroleum Institute — the WISE’s Best Teacher Award in 2014 and the Dean of the College of Arts and Sciences Teaching Award for 2016-2017.