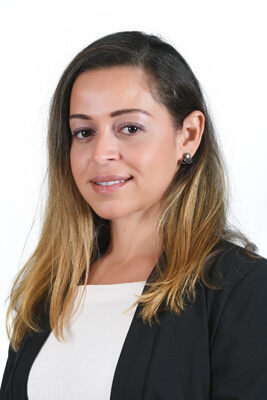 Lina is an Assistant Professor of Chemistry at Khalifa University having been an Assistant Professor of Chemical and Environmental Engineering at Masdar Institute (2011-2017). In 2011-2012 she was a visiting scholar with the Department of Civil and Environmental Engineering at the Massachusetts Institute of Technology (USA). Prior to joining the academic ranks, Dr. Yousef was a scientist with the Sustainable Energy Research Consortium based in Masdar City (2010-2011) and was involved in mitigating risks associated with the commercial cultivation of plants in arid regions for fuel and food production.   Dr. Yousef received several scholarships and awards during her academic training, including a United States Department of Agriculture Graduate Fellowship.  Dr. Yousef regularly participates as a soil expert at workshops sponsored by the UAE Ministry of Environment, and served as a reviewer for the most recent ‘State of the Environment’ 2017 report carried out by the Environment Agency of Abu Dhabi.  Dr. Yousef also co-founded De L’Arta LLC (www.delarta.com) , a company that focuses on sustainable use of soil and plant resources in arid regions